If you recognise the need to stand apart from everyone else in order to grow strong, contact our Client Development Director, Derah McCall, and let’s talk about how we can help. 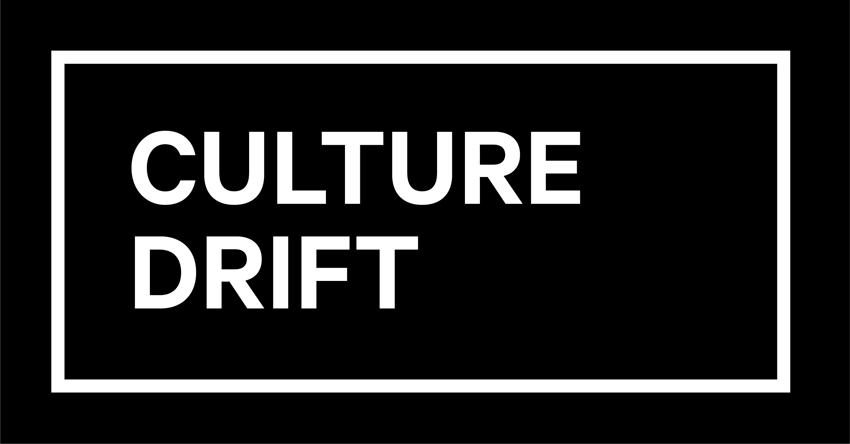 Now everyone’s been working from home for a few months, are you finding that the team spirit you had in the office is a bit less spirity? If so, you may be experiencing culture drift. Culture drift? What is that? And how you can guard against it? Here are our thoughts…

What is culture drift?

Cultures hold groups of people together and, equally, are held in place by the people in the group. But what happens when a group is no longer able to connect in the same way it always has? Culture drift.

Think of culture like gravity. The closer things are to each other, the stronger the force of attraction. As that distance grows, the force becomes weaker.

For most of us, our working environments have gone from near orbit to far orbit. We no longer get the shared experiences that come from being in the same space together. Zoom and Teams help a bit, but it’s not the same, is it?

Things that didn’t seem to matter, somehow really do: The playful scorn heaped on someone who pours milk into their tea while the bag is still in it, the quip about the quirks of a piece of software, the little contribution added by someone overhearing you discussing a challenge.

None of that is automatically present now we’re orbiting further away from each other. As with gravity, we can expect our work cultures to have less of an influence over us with the greater physical distance between us. Unless we do something about it.

What can we do about culture drift?

To guard against the effects of culture drift, let’s look at how cultures are formed. First of all, every group, big or small, has a culture. It’s a phenomenon that happens non-verbally, without us thinking about it or planning it, or being explicit about what it is or how it works. The main factor that determines a group’s culture and holds it in place is the behaviour of its leader or leaders.

As is the case with everyone, a leader’s behaviour comes directly out of their personal values. In most successful businesses you’ll find a set of values that very closely map to the values of its leaders. Values are there to codify the way the leaders do business, so that their approach can be replicated throughout the business over time, no matter how large it gets. When we are working together in close proximity, we operate within those values without really noticing it.

So, this is a great time for leaders to lead directly from those values. Take a look at your company values one by one and be guided by them. What could you do with your team that would reflect and promote each value?

To give you an example, in our business, these are the things we value most, along with a behaviour that corresponds to each.

So, leaders, why not send your company values around to your teams?  Ask them to think of initiatives that could bring your orbits a bit closer together so you all get to feel a bit more connected.

And if you don’t have your company values well defined, or you feel they don’t match your culture, head over to our blog on values that will walk you through how to run a values workshop, or ask us to facilitate one for you.

By clicking this button, you consent to allow Free Partners to store and process the personal information submitted above to provide you the content requested.

You can unsubscribe at any time by emailing privacy@freepartners.com. You can find that address, as well as information on how we protect and respect your data, in our Privacy Policy.