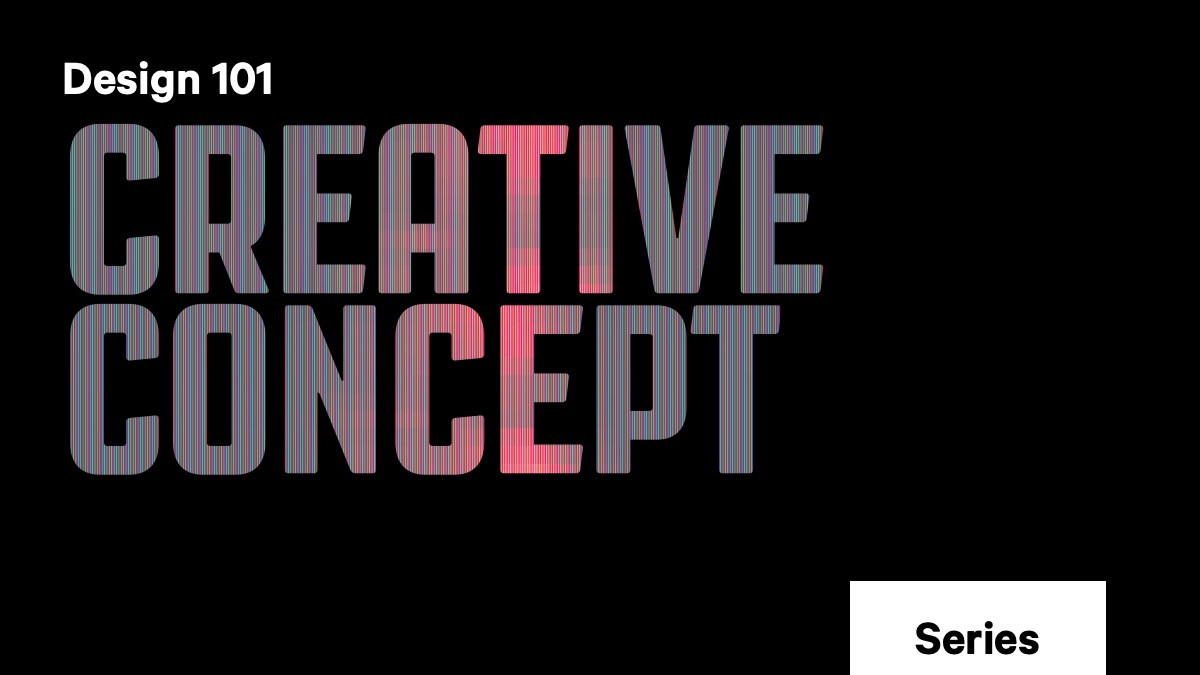 The creative concept is the core idea which underpins and runs through all activity or materials produced for a project. It informs everything from the visual look-and-feel, to the messaging and tone of voice.

Here are some key things behind the best creative concepts.

It starts with an idea and that idea can often be framed as a simple question, like “how can we solve this business problem?” Then it’s about thoroughly interrogating that question with the client so that you’re left with a detailed brief to inform the creative concept.

That interrogation process varies depending on the size of the project. But if we’re working on a brand identity for a client, and budget allows it, we’ll take them through our brand anatomy workshops to clearly articulate what makes that brand different from the rest.

The creative team are then left with a robust brief to begin the concept phase. A set of rules that allow creativity to flourish, while giving the end concept the best chance of meeting the client’s wishes.

A creative concept can come from anywhere. As ‘creatives’ we’re taught – or at least encouraged – to be curious. To always be looking, absorbing, filing away for later.

In the commercial environment with its timescales and deadlines, spontaneous creativity day after day can be challenging, which is why we build a library of helpful tools to help us.

Websites such as Pinterest, Behance and Designspiration, online image libraries, books and magazines all help to focus the mind.

But most of all it’s about talking to other creatives and project leads. Bouncing ideas around with your peers help develop and progress creativity, and nudge the right solution in to view.

Being curious and having that bank of design treasure to lean on allows you to go where no one has ever been before. A creative concept which causes the viewer to stop and think for a second can be the difference maker in a campaign’s effectiveness at cutting through the noise.

We live in a world saturated with stimuli, which means creatives have to be different to make a lasting impact. The act of taking something ordinary and enhancing or disrupting it to create something original engages people and lives long into their memory.

But most of all it’s about talking to other creatives and project leads. Bouncing ideas around with your peers help develop and progress creativity, and nudge the right solution in to view. 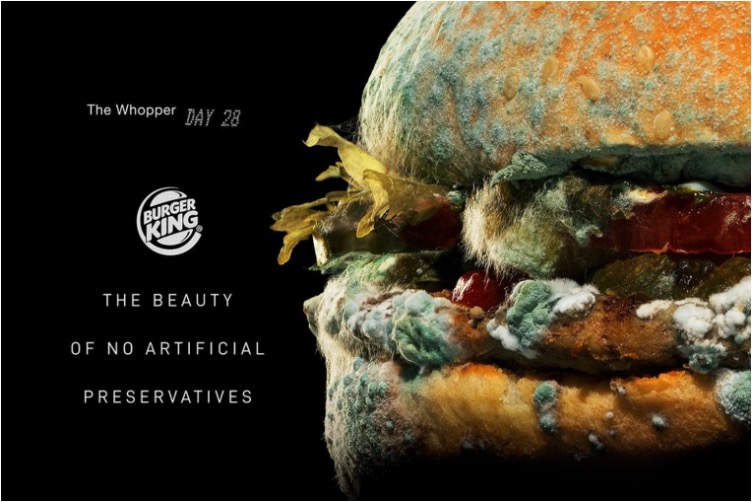 Almost everyone is capable of being creative. From painting and music, to cookery and writing – only confidence and practice stand between you and a level of proficiency.

Complex problem solving requires ways of thinking that can only be described as creative. Indeed, showing creativity has been scientifically linked to greater intelligence.

The difference is that not everyone can think creatively for others. To be able to understand the needs of others and solve their problems with effective design, delivered through appropriate channels that resonate with the right audience – that’s the real skill. (A skill heavily guided by a good brief!)

It’s what the commercial world will always need. Clever designers and creative thinkers that can conceptualise solutions for external problems. Again, and again, and again. 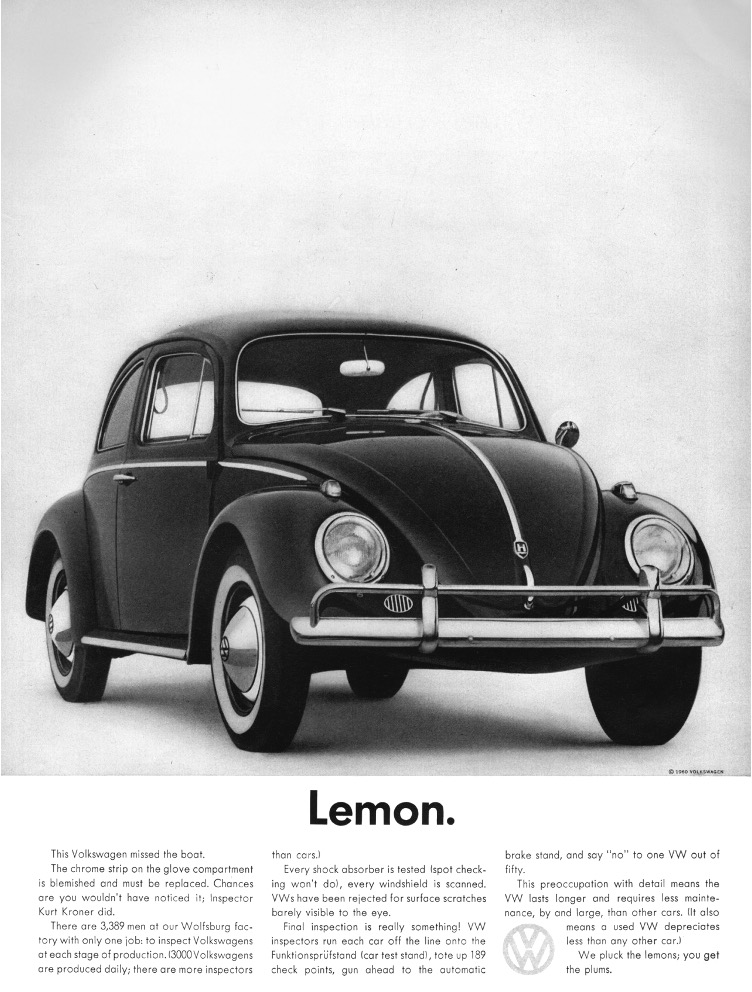 Simple, but fresh and unexpected. A disruptive concept from Volkswagen that changes the language of car advertising forever.

So an effective creative concept is part fastidious planning, part curiosity and inspiration, and part having an innate, almost mysterious knack for understanding the client’s creative needs and desires. Bring all of those parts together and you should have a concept that nails the brief, wows the client, breaks the mould and connects with your audience.

One final thought. As long as you’re aware of the problem you’re solving creativity, inspiration can come from anywhere. Here’s a beautiful video of how Onitsuka Shōkai was inspired to create a world beating running shoe from an octopus tentacle in the bottom of his soup bowl.

Next up in our Design 101 series is 'How to select a good image', so make sure to follow us on LinkedIn to catch the next instalment.

Design 101: Selecting a good image on a budget
How a content marketing platform helped prove marketing is worth it
Marketing and HR - Working together to build a brand replay
IMCA Conference replay
Design 101: The grid system
How to win in a post Covid post Hard Market world webinar replay
What is a living brand?
How to define brand values (and make them valuable)
Previous article Next article